Hi I'm RagingHamster
I like hamburgers (the good kind)
Dip your toes in the cyber-water and join my discord lodge! 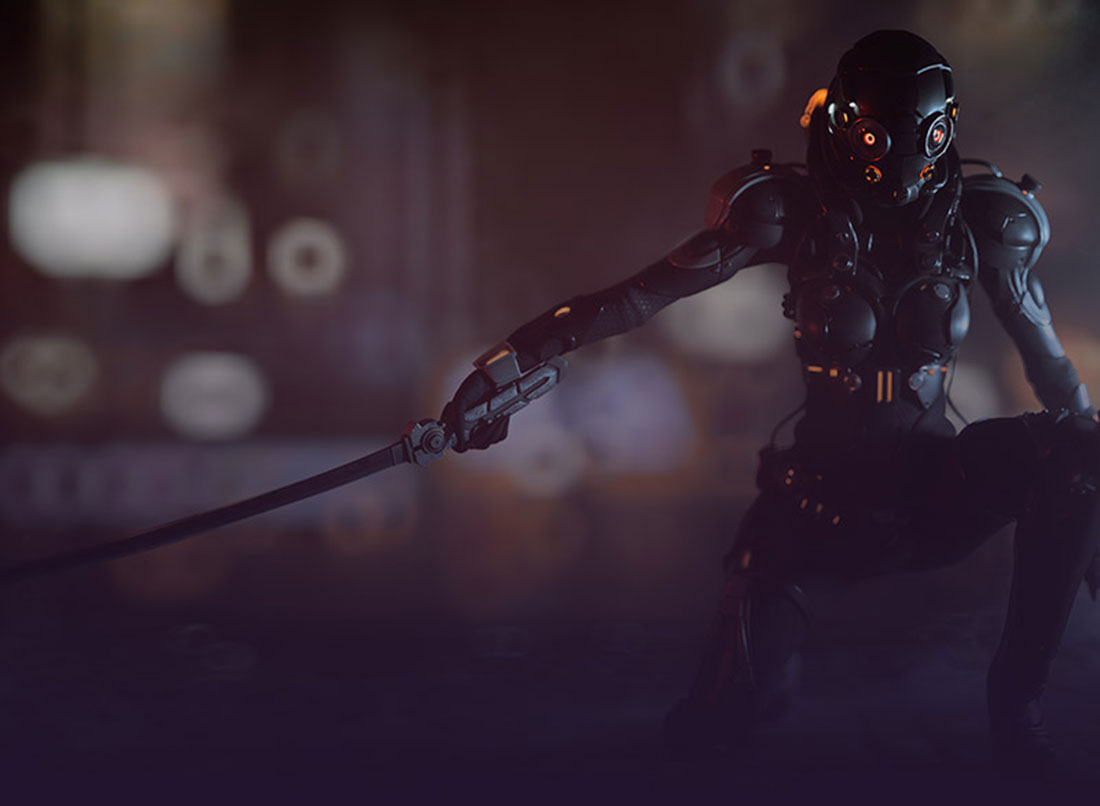 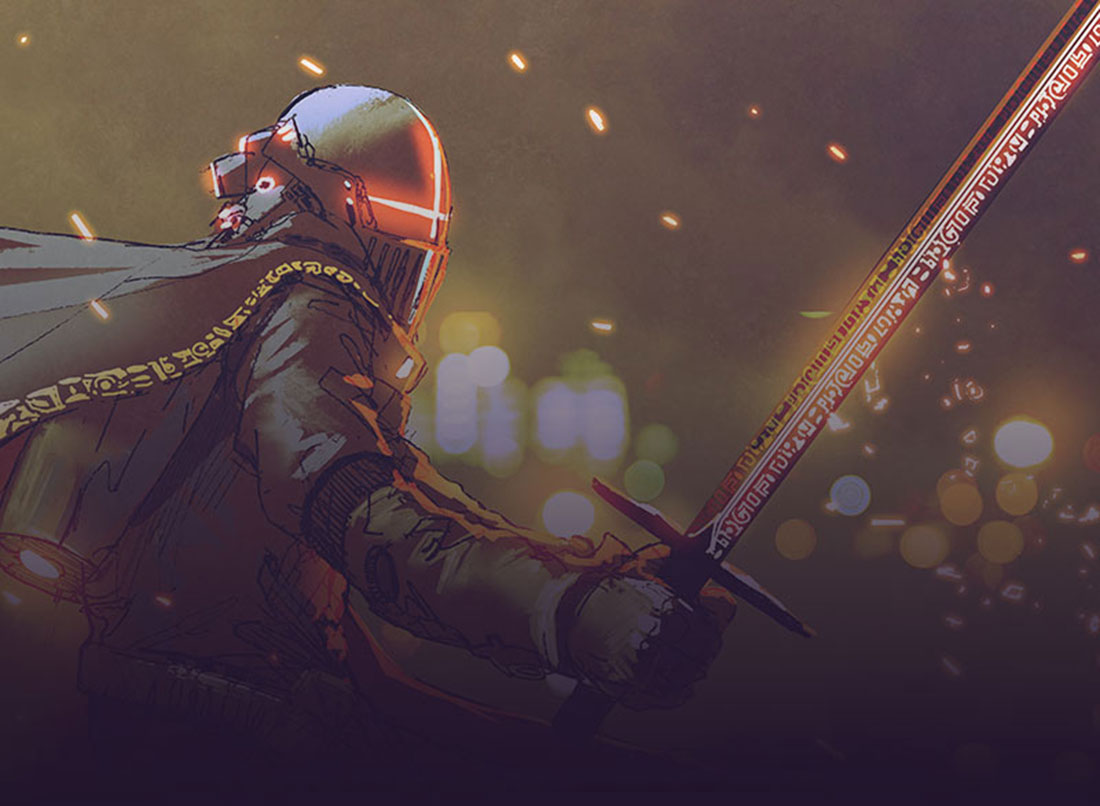 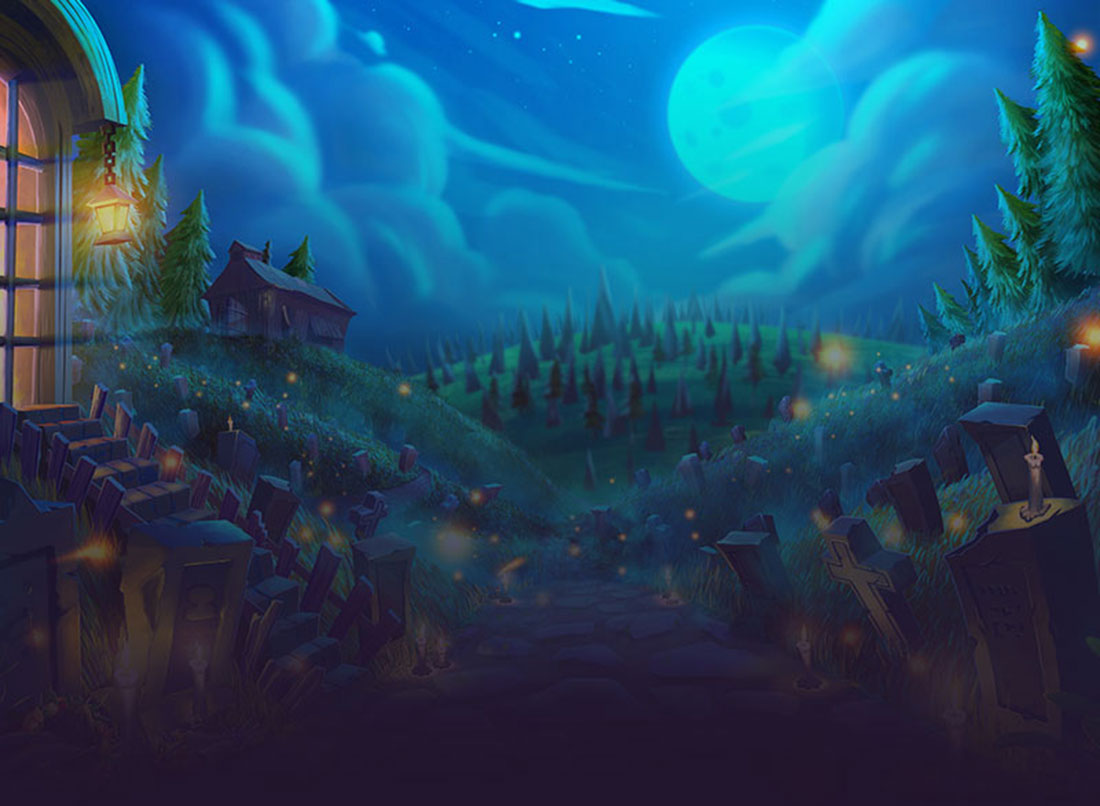 gear to be added soon!

Once upon a time, there was a brilliant young alchemist by the name of RagingHamster. He had spent years studying the ancient art of alchemy and had become skilled in creating potions and transmuting materials. But what few people knew was that he also had a secret hobby, he loved to play video games.

RagingHamster often found himself staying up late into the night, lost in virtual worlds, playing his favorite games. But he always felt like something was missing, He wanted to combine his love of alchemy and gaming, but he didn’t know how.

One day, while browsing the internet, RagingHamster discovered the world of virtual YouTubers (VTubers). He was fascinated by the idea of using avatars to create videos and livestreams on YouTube and thought it could be a great way to combine his two passions.

RagingHamster created his own VTuber character, an alchemist who loved to play video games. He began creating videos and livestreams of himself playing his favorite games, in-character as The Alchemist Gamer.

In his videos and livestreams, RagingHamster would use alchemical techniques to solve puzzles and defeat enemies in the game. He would also use his knowledge of alchemy to create potions that would give his characters in the game special abilities, making his gameplay even more unique and exciting.

The Alchemist Gamer quickly gained a large following on YouTube, thanks to RagingHamster’s unique blend of alchemy and gaming. Fans loved watching his play and would often request that he play specific games or perform specific alchemical experiments.

RagingHamster felt that he had finally found a way to combine his love of alchemy and gaming, and he was thrilled to be able to share it with others. The Alchemist Gamer’s popularity continued to grow and RagingHamster became one of the most well-known VTubers on the platform.

As his fame grew, RagingHamster received invitations to participate in gaming conventions and events. He would often attend these events, dressed in full alchemist gear and ready to share his knowledge and skills with his fans. He would also demonstrate his alchemy live and show his process of creating potions during his livestreams.

But as RagingHamster continued to play his favorite game, he began to notice something strange. The game’s NPCs (non-player characters) were acting differently, monsters were becoming more aggressive and players were disappearing. RagingHamster knew that something was not right and he determined to find out what was causing the strange events.

As he delved deeper into the game, RagingHamster discovered that a powerful and evil sorcerer had entered the game and had begun to manipulate it to his own ends. The sorcerer had created a powerful artifact that would grant him immense power and he planned to use it to take over the virtual world.

RagingHamster knew that he had to stop the sorcerer, and so he set out on a quest to find and destroy the artifact. He used his alchemical knowledge to create powerful potions and runes that would give his character an edge in battle. He also formed a party of other players, who would help him in his quest.

With the artifact destroyed, the NPCs returned to their normal behavior, the monsters stopped attacking, and the players who had disappeared reappeared. RagingHamster’s followers had also reported that the game became less glitchy and fun to play.

Thanks to RagingHamsters’s determination and alchemical knowledge, the virtual world had been saved. His fame and reputation in the gaming community as the Alchemist Gamer grew even larger and people started to see him not just as a player but a hero inside the game. He continues to stream and play, always ready for the next adventure, bringing his alchemical knowledge to help others and make the game more fun to play.

This error message is only visible to WordPress admins